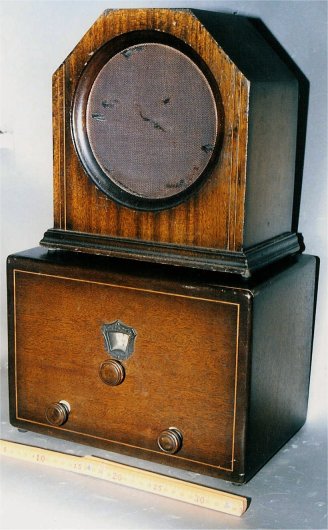 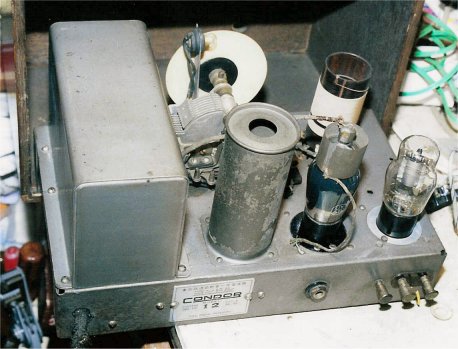 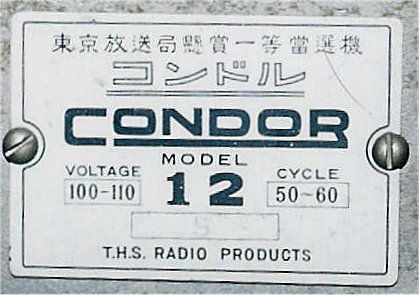 Condor Model 12 was one of first prized sets of the 2 nd contest in 1931.
Circuit was commonplace and small cabinet was well made.
The manufacturer continued their business as Nitsuko Ltd.

This example kept good condition. But tubes were modified. 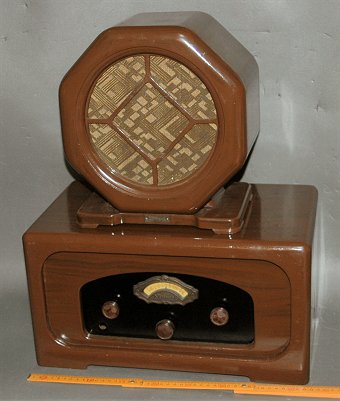 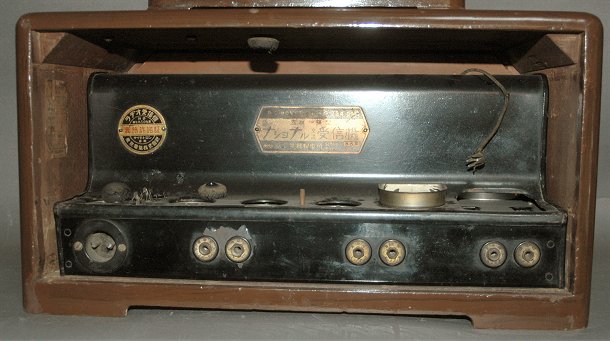 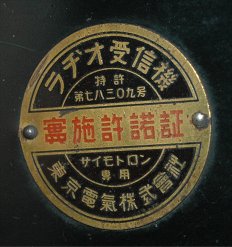 The concept of first Matsushita radio was high quality and trouble free.
Chassis was well made and installed strong lacquer finished cabinet.
Price (JPY 45.00 for R-31) was increased. This model failed in business.

In 1933 Matsushita fell into crisis of management.
They put low cost chassis named “Martz” on the market to recovery.
Then Matsushita supplied mass produced high quality and reasonable set.
Their radio division grew up to top manufacturer in Japan.